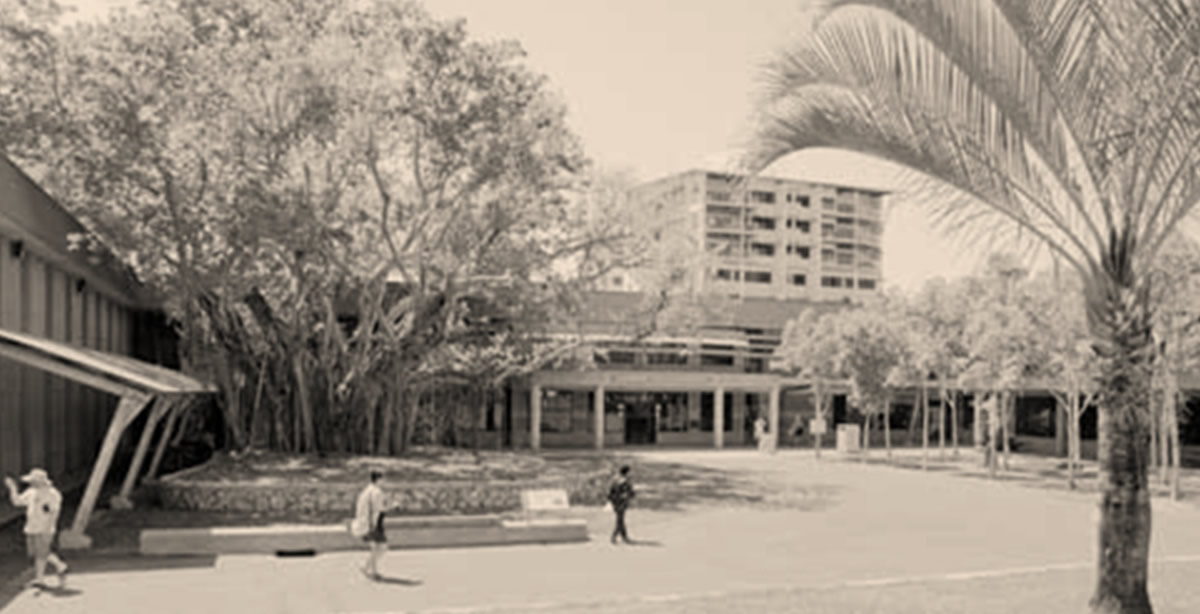 The City of Darwin appointed dkj projects, Destravis and Lucid Consulting to develop a master plan for the Civic Centre building.

Destravis was specifically appointed to lead the stakeholder engagement and workplace briefing, focusing on the future functional requirements of the City of Darwin, particularly around the needs of its workforce but also more broadly in terms of what services and activities the Civic Centre building would have to support.

A key part of Destravis’ role on this project was to explore the applicability of various workplace models for the City of Darwin.

Destravis engaged with the City of Darwin workforce directly to explore their current and future functional requirements. This engagement was structured within an Appreciative Inquiry approach that sought to not only document future growth and changes to service provision requirement but also capture aspirations regarding how the organisation might work collectively in the future.

The long term strategy creates a workspace model that meets current staffing numbers as well as facilitating greater interaction amongst staff within and across Divisions.