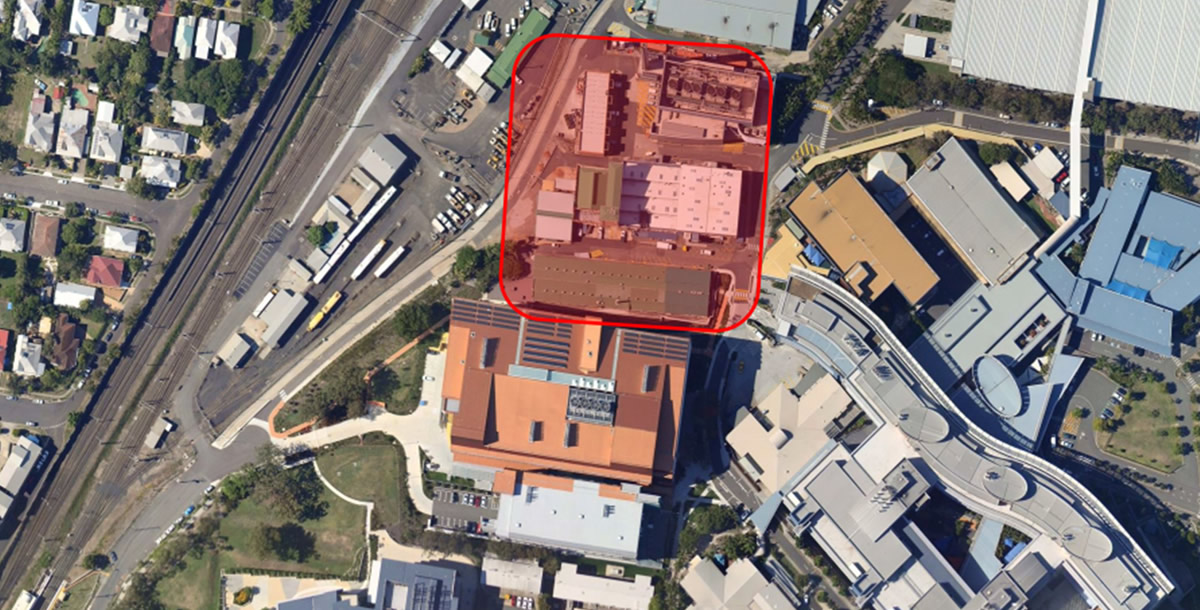 Destravis was engaged to investigate the feasibility of relocating the PA Hospital BEMS department to an existing facility within the PA campus.

This would allow an increase in efficient work patterns, such as a central tools loan store, a central supply and inventory management, a collocated workshop amongst trades allowing for sharing of larger tools, equipment and machinery.

This would further allow for the demolition of their existing building and the creation of a public realm space and future secondary entry of the PAH building, in line with the PAH Strategic Campus Plan.