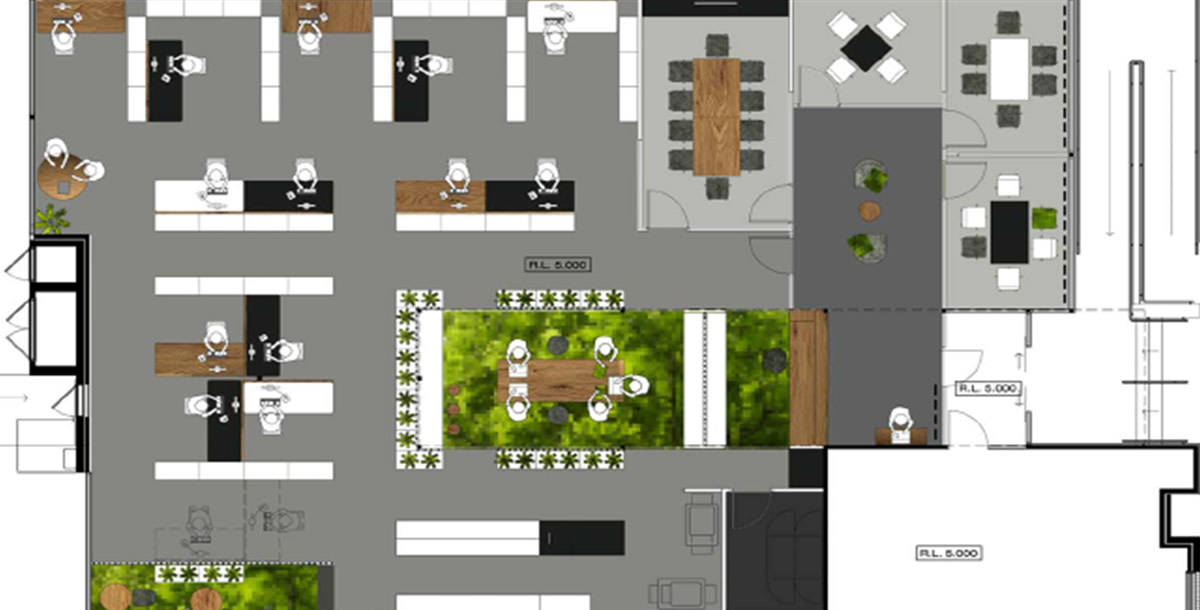 Destravis was engaged to support the on-going services of Interior Design firm WMK Consulting in a post-occupancy assessment and ‘lessons learnt’ analysis following the Slater & Gordon move to a new office space.

Specifically, this was the first office within Slater & Gordon to be applying an Activity Based Working model.

John Holm of Destravis developed and facilitated workshops and focussed discussions with staff following the move to uncover both positive and negative  issues that the staff had experienced in the new space.  He  made short and long term recommendations to improve the environment and productivity of staff within the space.

Following on from the Glen Waverley process, the lessons learnt were applied by Destravis and WMK in the briefing and design of the next office in the global ABW rollout – Coffs Harbour.

For this project, Destravis and WMK conducted some Workplace Familiarisation workshops to prepare staff for their imminent move to an ABW space.  The purpose of the workshop was to educate staff about their new space, and to provide them with strategies for working in new ways.

A month later, a Lessons Learnt workshop was held with these Coffs Harbour personnel following their move and early experience within the new space. On the whole the new workplace was very well received. The overwhelming feedback was that the workspace:

The process of adapting to the new working environment has not been without its challenges and conflicts. It is important to recognise that such large scale changes in the way people work and the way teams interact is bound to result is a certain level of tension.  Each of the Lessons Learnt workshops contributed to the overall workspace learning at Slater & Gordon and gave both management and staff additional tools for managing change.